Earlier this year I moved to Ormond Beach, Florida. It's a beautiful little town and I don't want to change anything about it, except I want a coffee shop that overlooks the beach so I can work there sometimes. We don't have one of those.

Whenever I tell someone (who doesn't live in Florida) that I moved to FLorida I always, and I mean always get the same reply. "Why would you move to Florida?" The word "Florida" is usually spoken with a sneer. It reminds me of how New Yorkers refer to New Jersey.

The derogatory inflections is usually linked to one of three objections. Sometimes more than one. OR all three. Here they are.

Yep, Florida can get pretty hot. I'm not going to argue the point. But I'm in northern Florida right on on the coast. The breeze is nice and the ocean refreshing. I can handle a hot summer much better than 6 frigid months of dark, New York winter.

But to each their own. If a drop of sweat and a bit of UV will kill you (ya sissy), please stay away. This tropical state is not for you.

2. "But there are alligators in every body of water in the state!"

No, no there aren't. But sure, there are a bunch of gators out there somewhere. Over a million of em. There are so many gators (somewhere) that we eat them. Gator ribs taste like white fish (a bit like Tilapia or Halibut) and gator tail reminds me of calamari. It's good, especially fried with some sriracha.

Most people who visit me are legitimately afraid of the gators. It's the first thing they mention when they get off the plane or out of the car. They see the ponds out in front of our house (on the other side of the street) and they rush inside before the vicious, snaggletoothed reptiles charge and painfully devour them whole like a T-Rex.

But here's the thing about American Alligators. They're misunderstood. They're smart, but lazy. They don't eat very much. They're most certainly not in every body of water, and they're not going to chase you down.

I know these things because a gator expert at the St. Augustine Alligator Farm told me so and that's way more legit than whatever your source is.

Gators are cold-blooded and spend all the warm parts of the day sunbathing because they're lazy turds who can't help it.

Gators also won't attack anything they aren't confident they can take without a fight. That means if you're a fully grown human, a gator will likely assume you're scrappy enough to hurt it and will leave you alone.

Gators is not very hungry 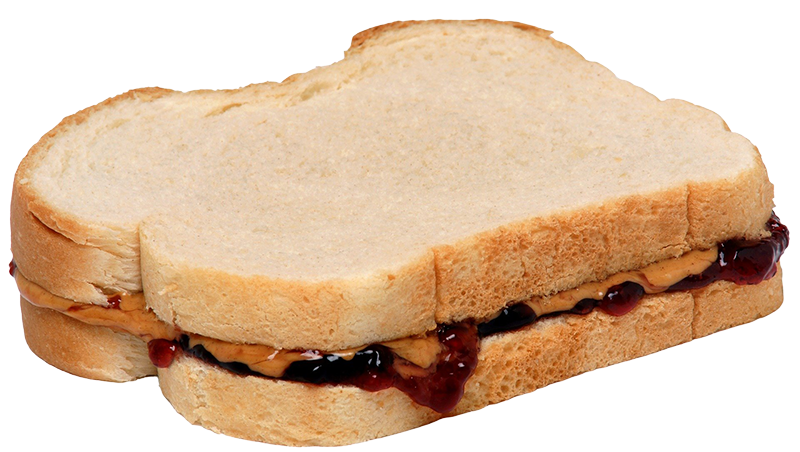 Gators eat the equivalent of a peanut butter and jelly sandwich per month. That's it. They're masters at barely moving and only burn a handful of calories each day, mostly from blinking and skimming Instagram.

Gators is not in every body of water

They're just not. I check. Often. I've looked in hundreds of bodies of water since moving to Florida and have only seen them in two so far. Suck it.

Most gators are in the southwest of the state, in and around the Everglades. Google it. I'm not wrong.

Gators is not gonna attack or chase ya

99% of all gator attacks happen at dusk on the edge of a body water, and only if you're small compared to it. Yes, this means pets and small children are the prime target, and yes there certainly are some very sad stories throughout the years, but you'd be shocked at how few of those stories there actually are.

Since 1948 there have only been 410 people bitten by gators, 25 of them fatal. By contrast, 4.7 million people are bitten by dogs every year and pit bulls alone contribute to 33 deaths every single year.

Here's the other thing. 2/3 of a gator's body weight is their tail. They're pretty springloaded and can jump out at prey at the shoreline, but once their whole body is out of the water they move like a manatee. It's not worth it to them to waste calories chasing a human across a Target parking lot. It's just not. Moral of the story: keep your kids and pets away from the shoreline of a pond or lake at dusk and you're gonna be just fine.

So next time you invite me over to dinner in your non-tropical state, don't be surprised if I ask you if there are any pit bulls in your neighborhood before deciding if it's worth the risk.

If you want more, just google "Florida Man". There are entire (terrible) websites dedicated to what has become a global meme.

But here's why there are so many

Thanks to these headlines, the assumption is Florida is especially full of idiots. But in reality there is only a totally normal amount of idiots in Florida.

Florida's police reports are public. If you do something dumb in Florida, everyone gets to enjoy it. There are people doing equally stupid things in New York, but it's swept under the carpet. Isn't that a shame?